Want to hear the latest on Conspiracy Theories? 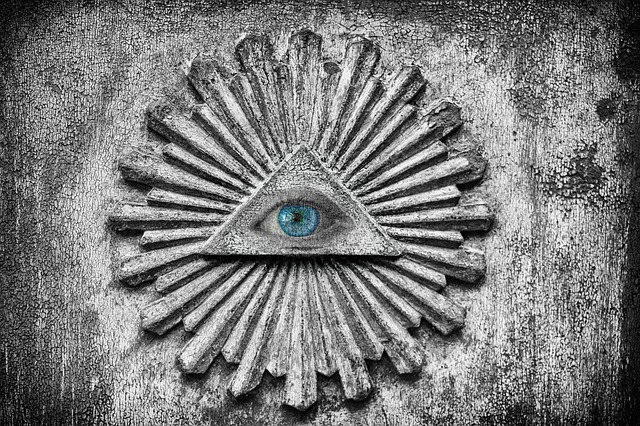 Why is it that Christians seem to gravitate to conspiracy theories?

D.L. Mayfield suggests it is because,

“People believe conspiracy theories because it is psychologically easier to believe a singular and unlikely narrative rather than engage in a hard and complicated reality where your own long-term participation is needed.

But it is so much easier to have a one idea fits all, solves all, and explains all approach.  It is hard and time consuming brain-stretching work to sift through the full reality of even relatively simple issues and arguments in families, school and work places, let alone wider political, scientific and religious matters.  There is also a matter of our ego, wanting to be right and to be respected.  Many of us also like to be in control.  Fear is often of things unknown, different or foreign.  How “nice” and comforting it is when we sit back with an all knowing, full explanation of why things are the way they are in our world.  Conspiracy theories feed the need.  They are like “comfort food” for many.  Worse, they often fuel division, prejudice and exclusion of others who think, behave or look different to us, or our “group”.

Jesus opposed those who separated, persecuted and excluded others over such grounds.  But too often, religious people become fundamentalist and exclusivist, claiming to be the “true believers” but “fundamentally” going against who he was, and what he taught.   Why is it that historically the main source of opposition and persecution of minority groups has come from conservative Christians?  Yet Jesus deliberately went to, helped and associated with the “unclean” of his time, the immoral and excluded.   This is so clear when we take the time to read through his story, found in the Gospels.

Here are a couple of articles that explore why so many of us, including Christians, tend to have an appetite for conspiracy theories.

Permanent link to this article: https://hobart.gci.org.au/?p=1319